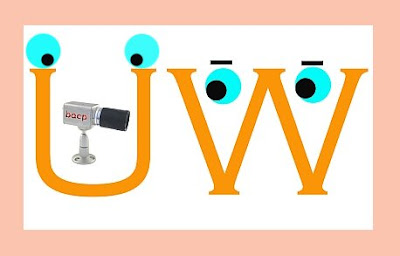 An NHS evaluation of the Government's flagship Improving Access to Psychological Therapies (IAPT) programme has found it is successfully treating patients with depression and anxiety and helping people off long-term incapacity benefit.

Access to psychological therapies for people suffering from depression and anxiety in the north-west will be improved by an injection of £43 million. The money will be spent on creating an extra 500 specialists in the field over the next three years.

Since almost everyone is affected directly or indirectly by the painful consequences of clinical depression and anxiety, I thought I would post some good news. The new psychological therapies which are being rolled out in England appear to be having a remarkable impact.

LEEDS is one of 32 areas in the country to benefit from government funding aimed at helping people with common mental health problems.
NHS Leeds will receive over £4m over the next three years to deliver talking therapies for people with mental health conditions such as depression and anxiety.

Things are set to change across much of Hertfordshire, following the county's success with several pilot and pathfinder sites for the national programme for Improving Access to Psychological Therapies. Results from the larger original demonstration sites also persuaded the government to announce last October £173m of annual funding by 2010 for the programme across England, starting with £33m in 2008-09 to get the roll-out started.

The belief that cognitive behaviour therapy is the most effective way of treating depression is wrong, claim leading psychotherapists.

Depression sufferers may not be receiving the most suitable treatment because of a Government obsession with one type of therapy, warn leading psychotherapists. The idea that Cognitive Behavioural Therapy is more effective than other methods is a 'myth', they claim.

Last year Health Secretary Alan Johnson announced that by 2010, the Government would spend £173million a year on CBT.

Posted by PatientGuard at 9:05 AM