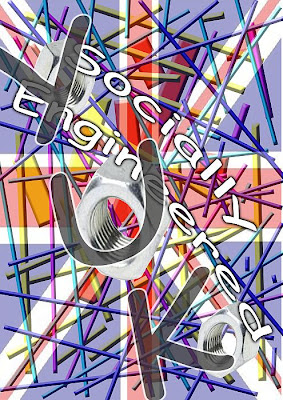 In London's gold streets
You've missed your role
Or was it undercut
By an EU Pole ?

Posted by PatientGuard at 7:28 PM No comments: 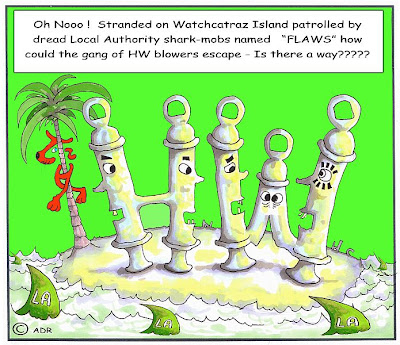 
Below is a press statement we picked up and decided to publish :
The National Association of LINks Members

Secretary of State forgets his "nothing about me without me" mantra

Andrew Lansley, Secretary of State for Health will today announce the details of 75 LINks (Local Involvement Networks) the local health and social care watchdogs, awarded Pathfinder status by the Department of Health to support their development to become Healthwatch organisations.

LINks are set to ‘evolve’ into Healthwatch in October 2012 with greatly expanded duties. But whilst millions are being given by the government for the organisational development of Pathfinder Clinical Commissioning Groups (£7milion in London alone), Andrew Lansley has plans to give absolutely nothing to Pathfinder LINks.

NALM finds it incomprehensible that that whilst money has been found to be used by the DH for LINk Pathfinder evaluation, networking and shared learning with LINks, that no money will be given to the LINks individually to run their leading edge Pathfinder work.

NALM’s recent report ‘Evolution or Abolition’ showed that LINks, have suffered an average 24% budget cut, and some cuts as great as 70%

Malcolm Alexander, Chair of NALM said: LINks are run by volunteers and have a major role in monitoring the quality and safety of NHS and social care services from a user’s and patient’s viewpoint. To expect them to run successful Pathfinders with no additional money is frankly insulting to the excellent and committed volunteers across the country, who strive to make LINks a success.

The launch of Healthwatch Pathfinders today is a hollow event. LINks have a vital role in monitoring services, and we expect the Secretary of State to value their great contribution, by funding the development of Pathfinders.

We (NALM) call on Andrew Lansley to show that the government values LINks and is committed to Healthwatch by producing funding that will enable them to development into powerful community organisations.